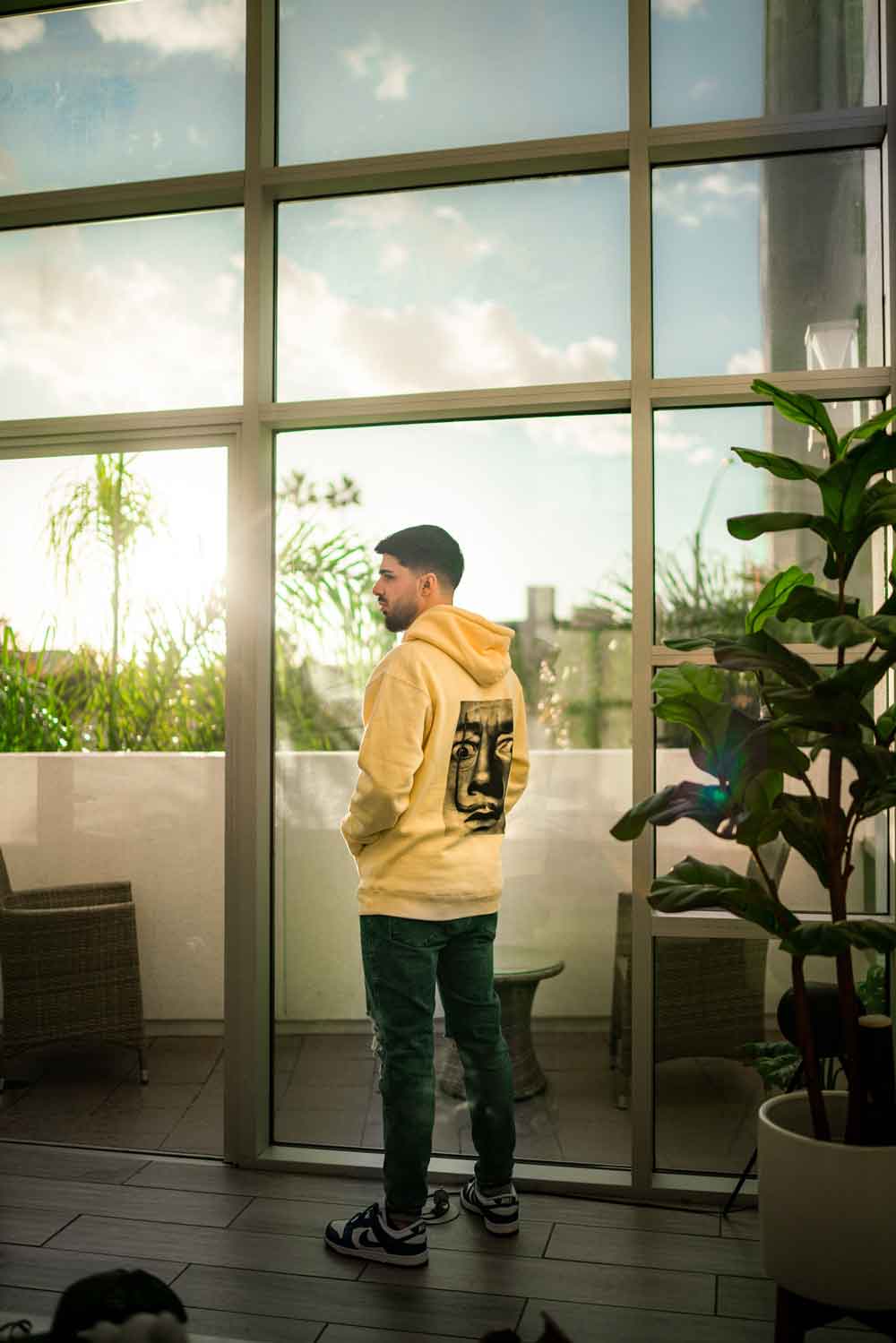 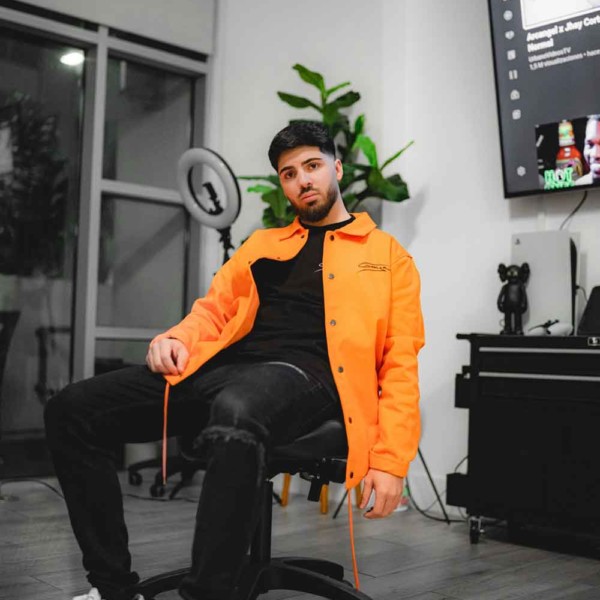 Joaquin Ganga is a tattoo artist, entrepreneur, and artist born and raised in Spain. His style has transcended borders, as he has taken his work around the world from Spain to the USA, not to mention England, Costa Rica, France and Italy.

Ganga has great passion for tattoos and a preference for the hyper realistic style. He is well known internationally for tattooing celebrities such as Drake, Lebron James, Tyga, Post Malone, Canelo Álvarez, Odell Beckham Jr., among others.

He is the CEO and founder of two tattoo studios, one in Murcia and the other in Los Angeles. He has also started two academies for aspiring tattoo artists, located in Murcia and Madrid.

Among his artistic projects, ‘Metamorphosis’, a hyper realistic portrait of Salvador Dali on synthetic skin, is known to be the biggest tattoo in the world.

With the help of “The Shoe Surgeon” and his team, Ganga has birthed an exclusive edition of the well known Air Jordan 1’s. In addition, he has just launched the second edition of one of his biggest artistic projects: ‘Nomad’, a collectible toy designed and created by Ganga himself.

His career is of great interest to the media like the famous Forbes magazine, GQ magazine, Complex, Billboard, and People; and he hopes to continue to take his art to the next level and share it with the world. 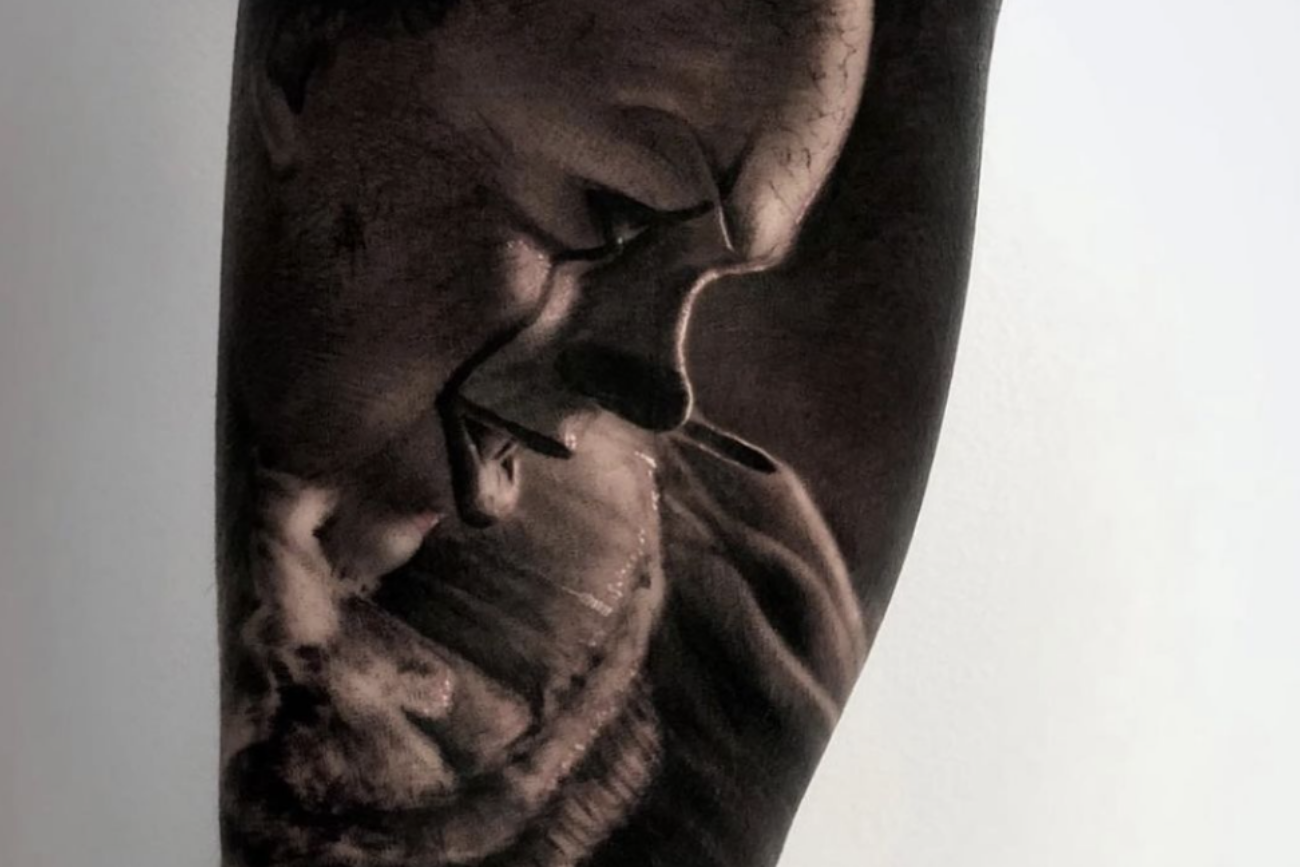 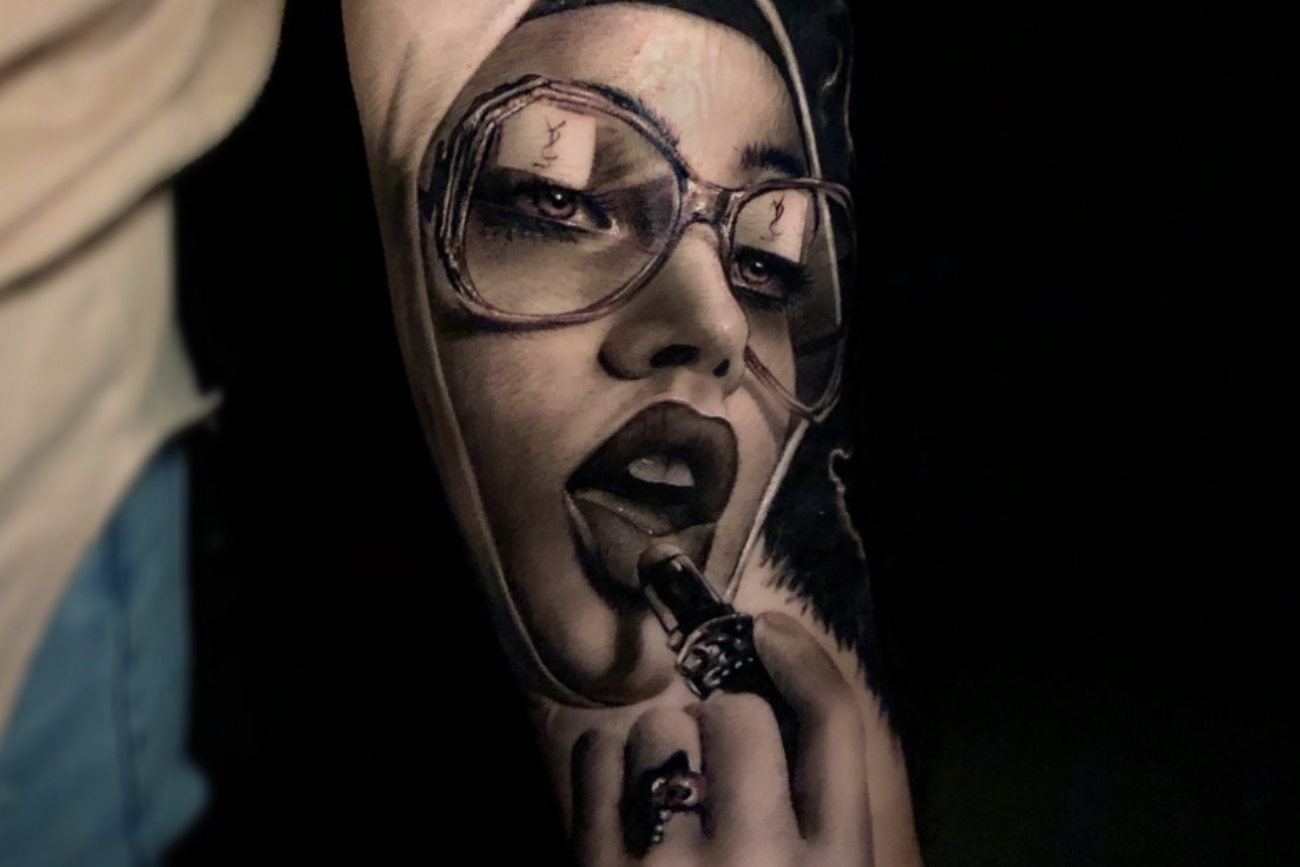 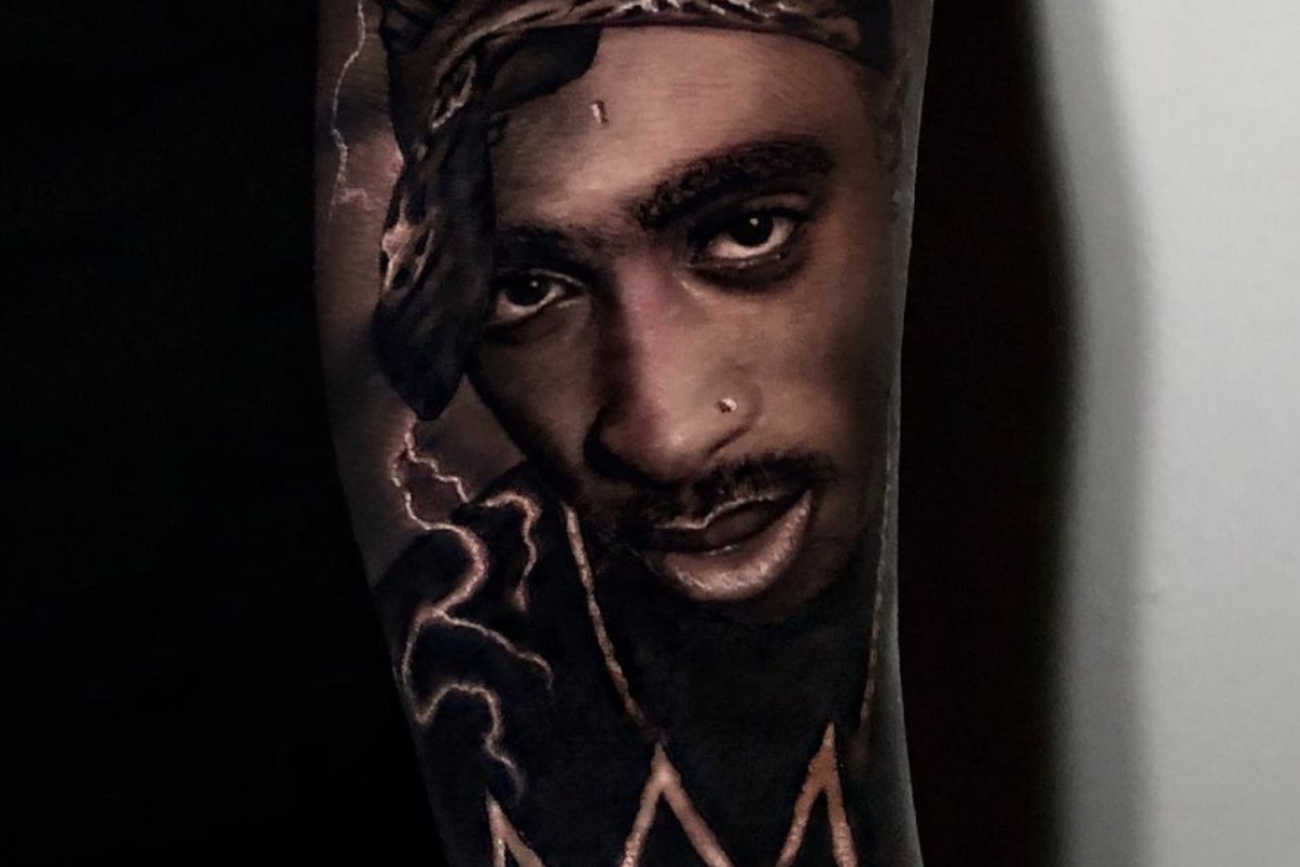 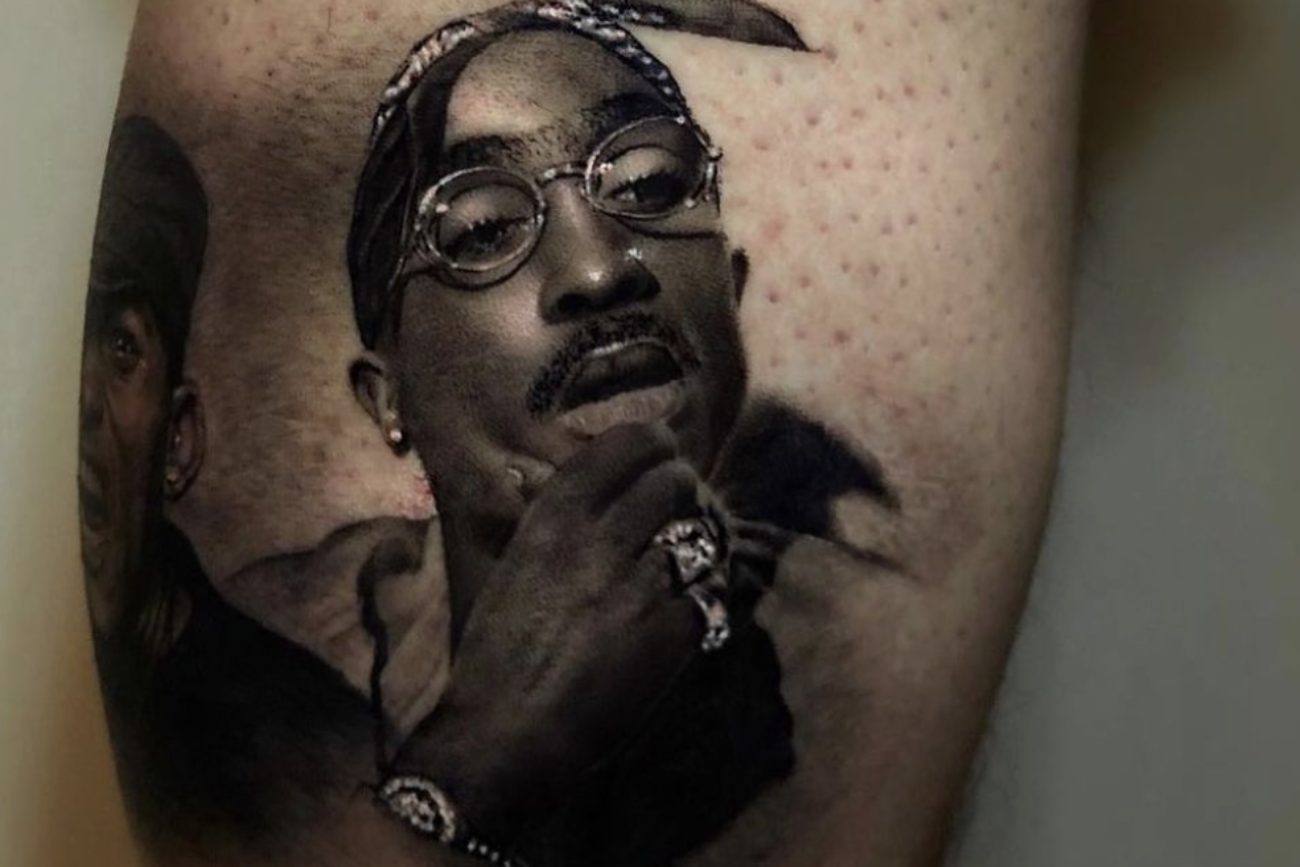 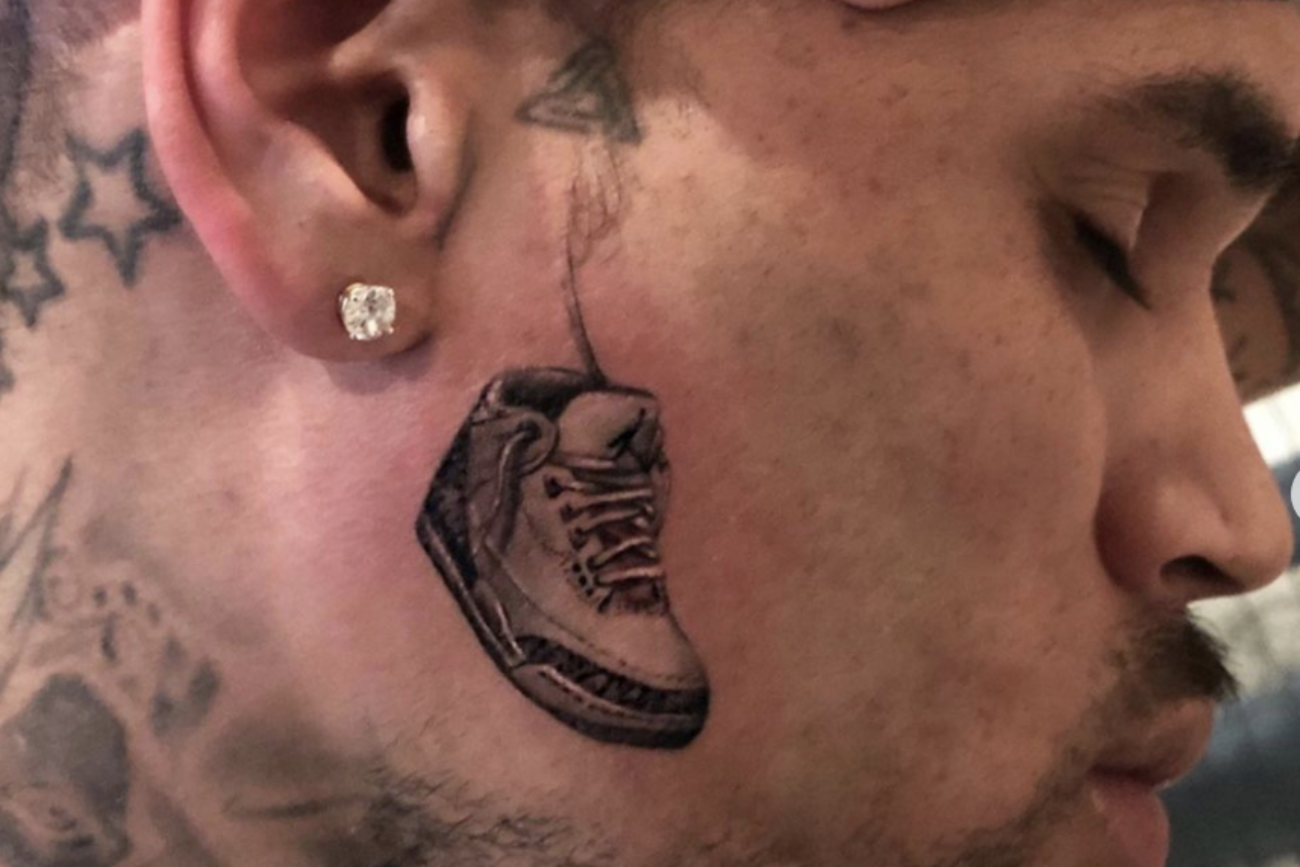 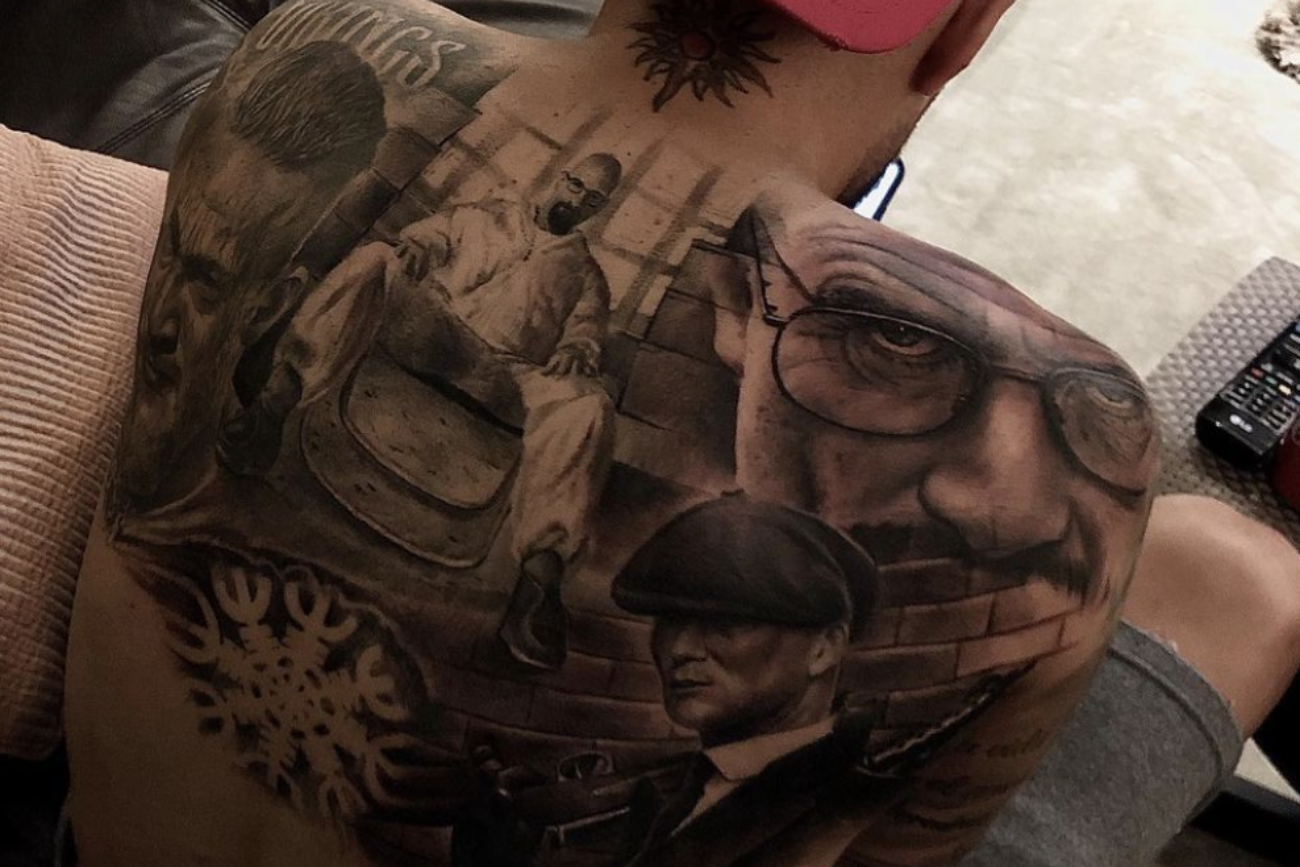 gangatattoo-work
SCHEDULE YOUR APPOINTMENT
Prev
Next