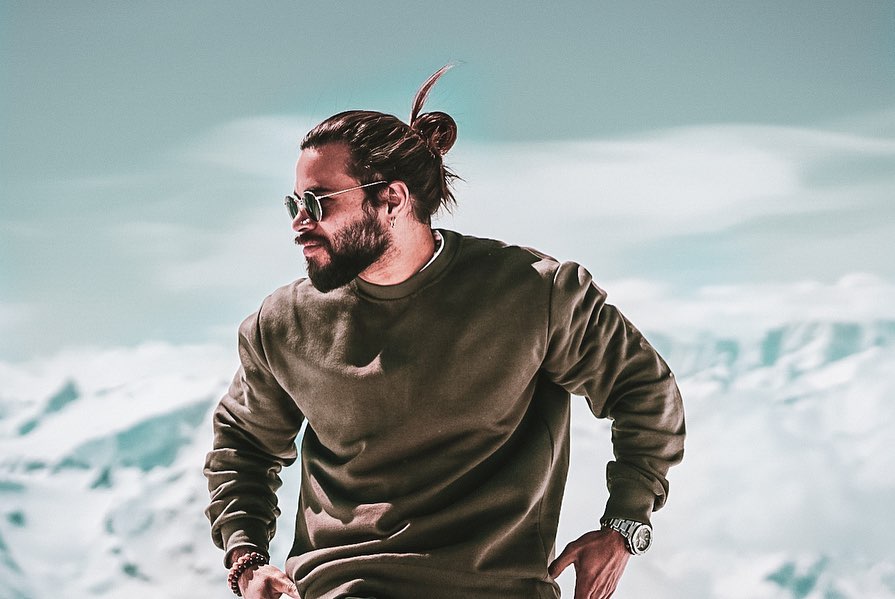 Artist from Venezuela Specialist in Realism and Animal Portraits 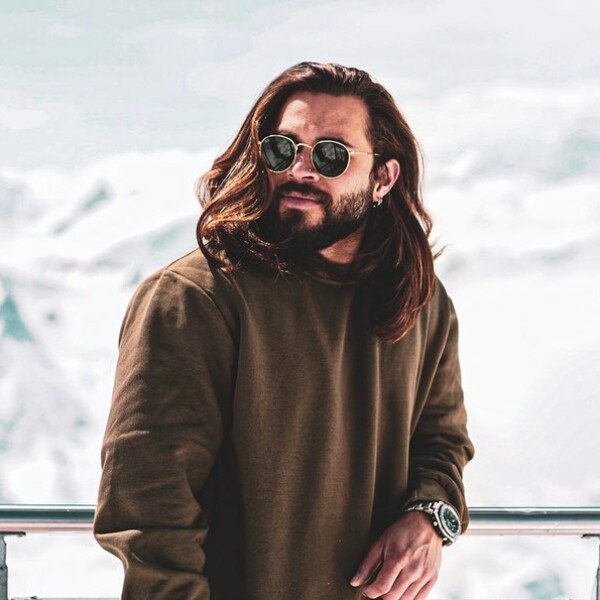 An empirical artist with mastery of the compositional elements of art and painting, along with the wise use of light and shadow to achieve a visual sensation Dani Luz transforms an idea from being two-dimensional to becoming a three-dimensional reality.

Born and raised in Venezuela, Daniel (A.KA. Daniluz) grew up during the most difficult times in his country. This led to his immigration from his homeland, and he realized he had an opportunity to live across the world, building his path as a tattoo artist.He started drawing at a very young age, and his love for art and drawing was as evident as his talent, despite holding degree in mechanical engineering.

Being self-taught, his techniques and style are to the utmost perfection; he specializes in making realistic portraits and animals using black & gray techniques, enhancing the level of detail of each piece with a variation of gray colors. The final artwork is always a great surprise for the collector and it is hard to not be impressed.

Daniel is definitely one of the best in what he does, his short but deep career has made him the winner of several prizes in conventions worldwide: 2 times “Best tattoo composition” in Netherlands, “Best piece of exhibition” in Sweden, “Best of the expo” in Colombia, Panama, Argentina, 4th best tattoo in Germany, and so on.

Daniluz is a clear example of a rough diamond that has been polished through his determination, focus and experience, becoming a great tattoo artist, outstanding in the hyper-realistic technique worldwide. He looks forward to growing and learning more, as he has yet to reach his prime. 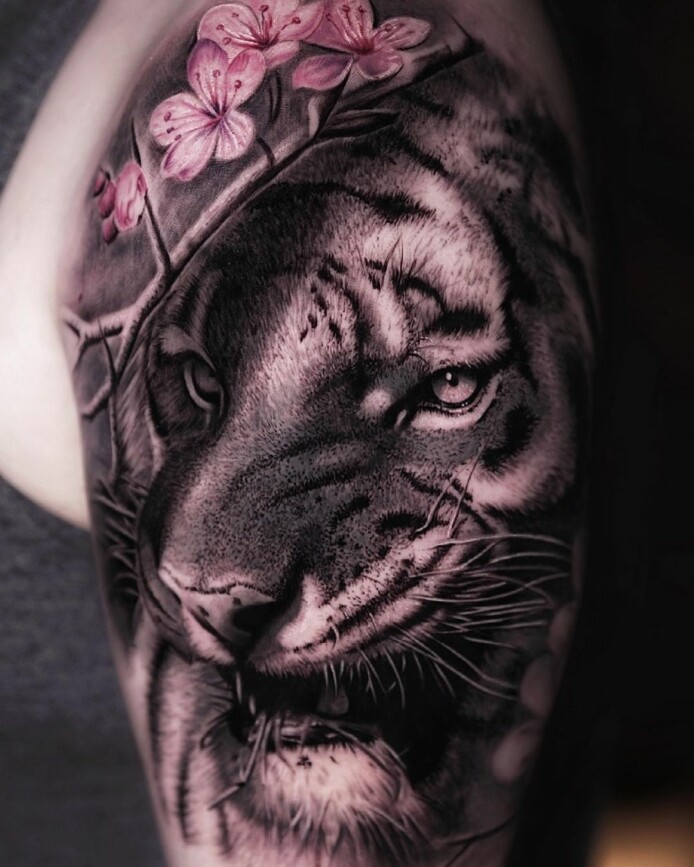 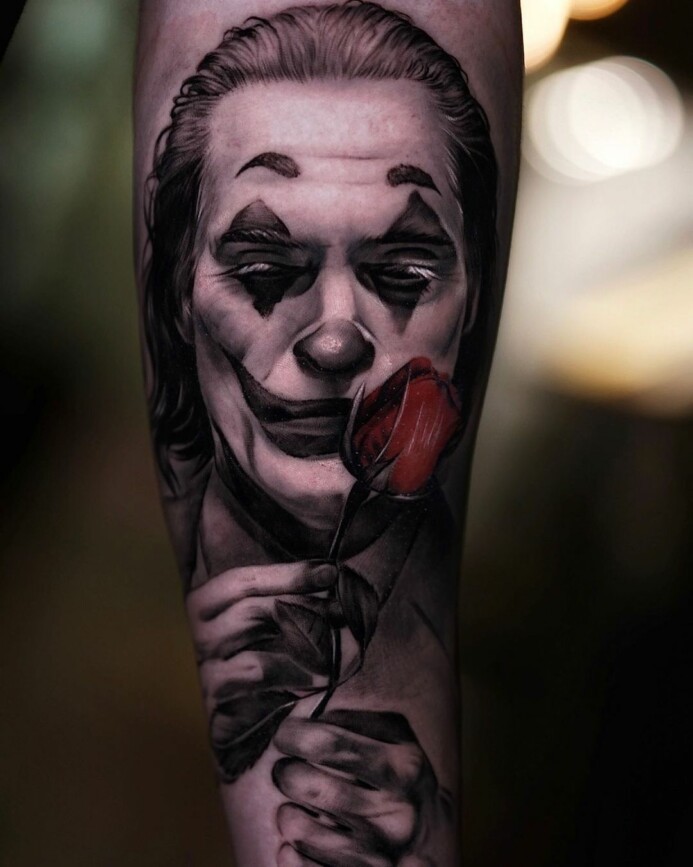 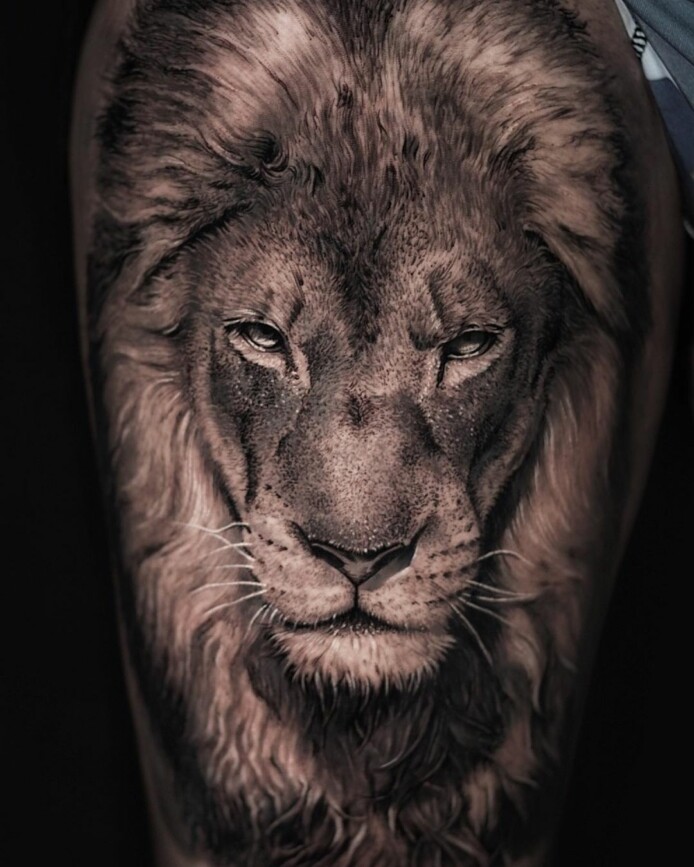 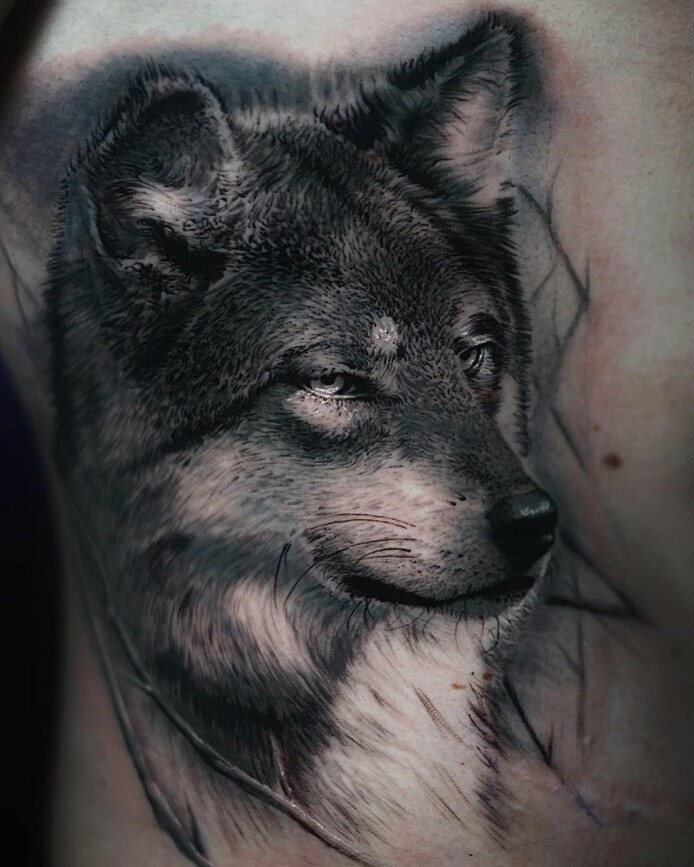 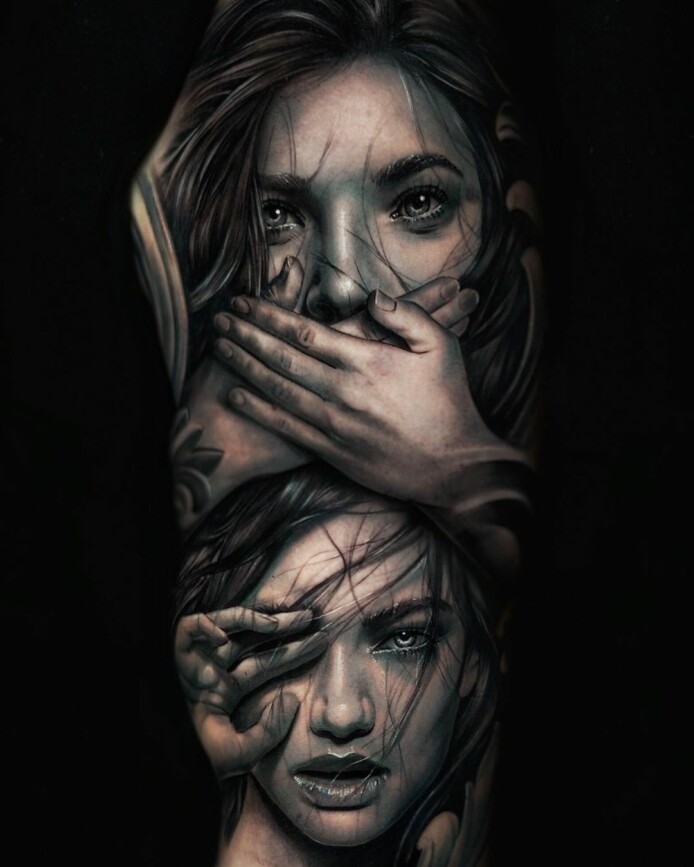 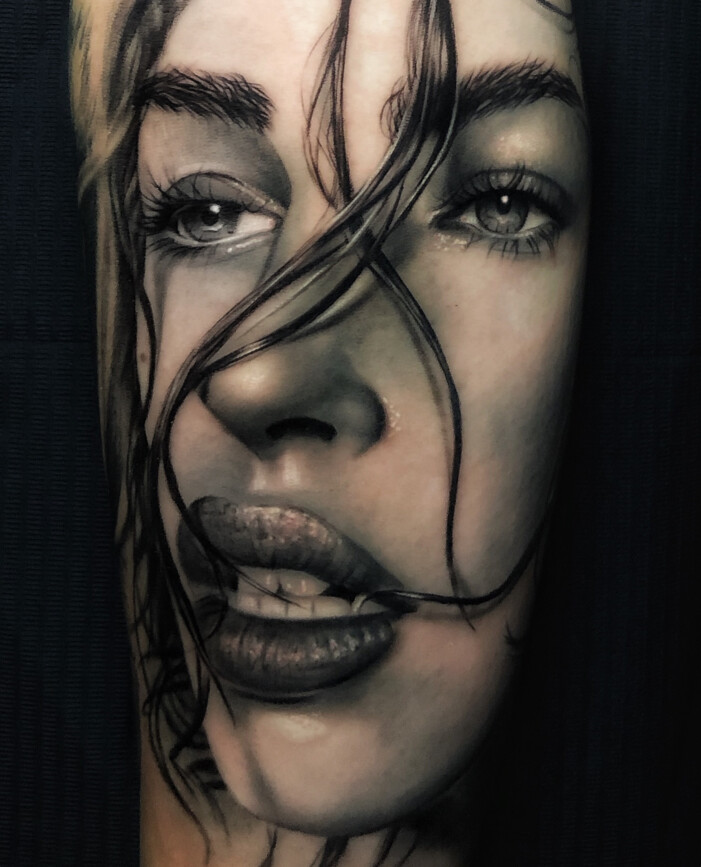 SCHEDULE YOUR APPOINTMENT
Prev
Next